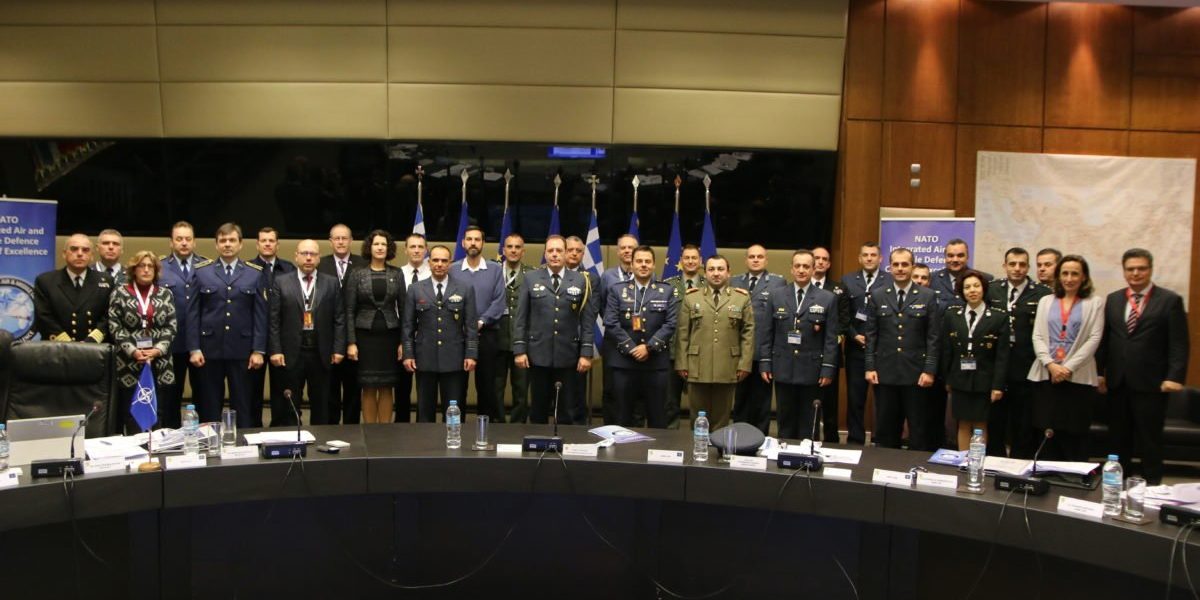 On the 28th to 30th of January 2019 the First Establishment Conference of the NATO IAMD COE took place in Athens.

The IAMD COE’s Concept as well as the drafted Operational and Functional MOUs were presented to NATO Member Countries representatives by the Establishment Team.

Delegates had a fruitfull discusion with Representatives from the Hellenic National Defence General Staff as long as members of the IAMD COE Establishment Team.

As a result, the final Concept draft was produced and the Second Establishment Conference was planned to take place at Chania, Crete on the second half of May 19.

You can view the conference presentations here.