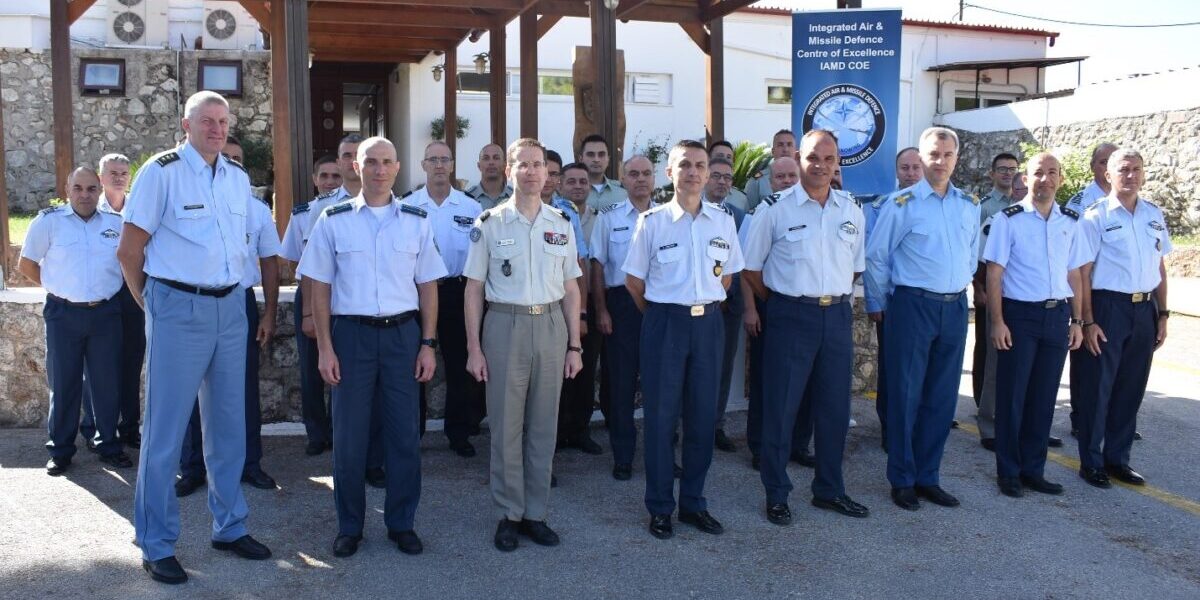 On Monday 26th and Tuesday 27th of September 2022, the Integrated Air and Missile Defence Centre of Excellence (IAMD CoE), organized and hosted with physical presence the meeting of the Steering Committee (SC) for the year 2022.

The Steering Committee meeting was attended by:

The meeting was also attended by:

During the meeting, the members approved the Centre’s Program of Work for the year 2022 (POW 22) and the proposed Program of Work and Budget, for the following year (POW 23). The next meeting of the Steering Committee is scheduled with physical presence at Chania next year, in September 2023. 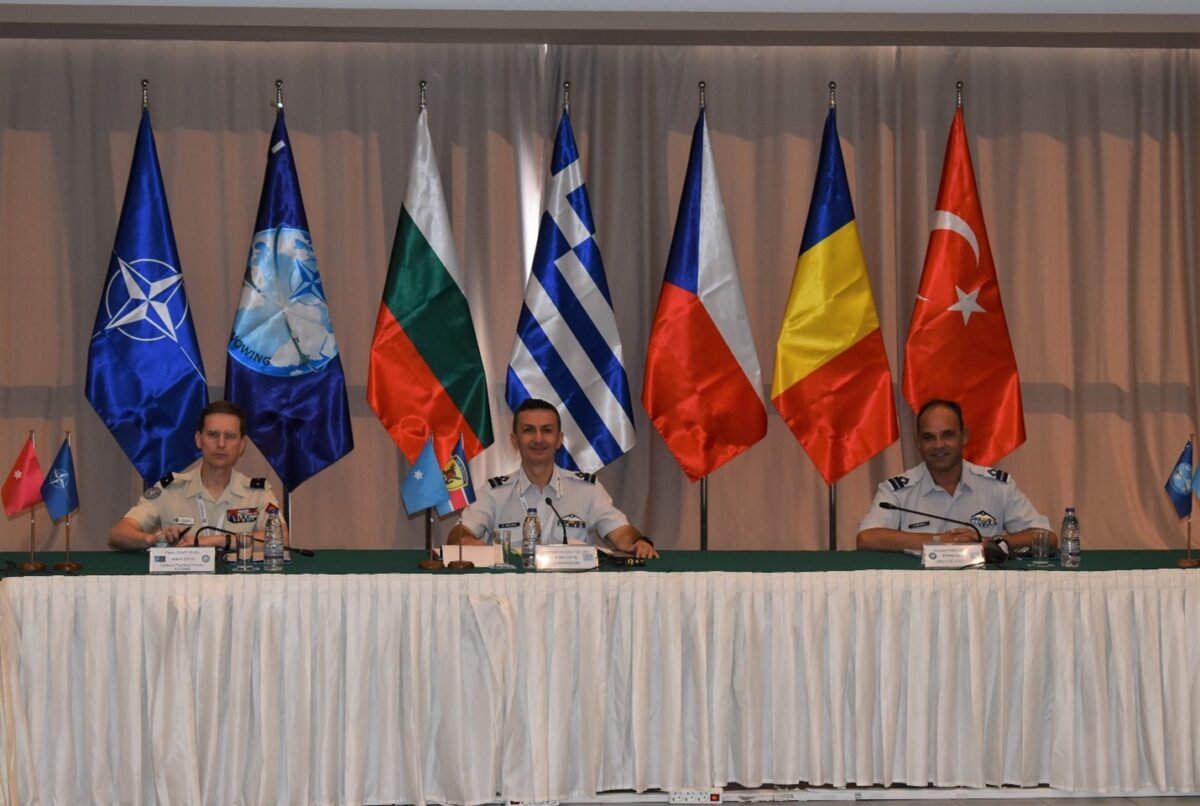