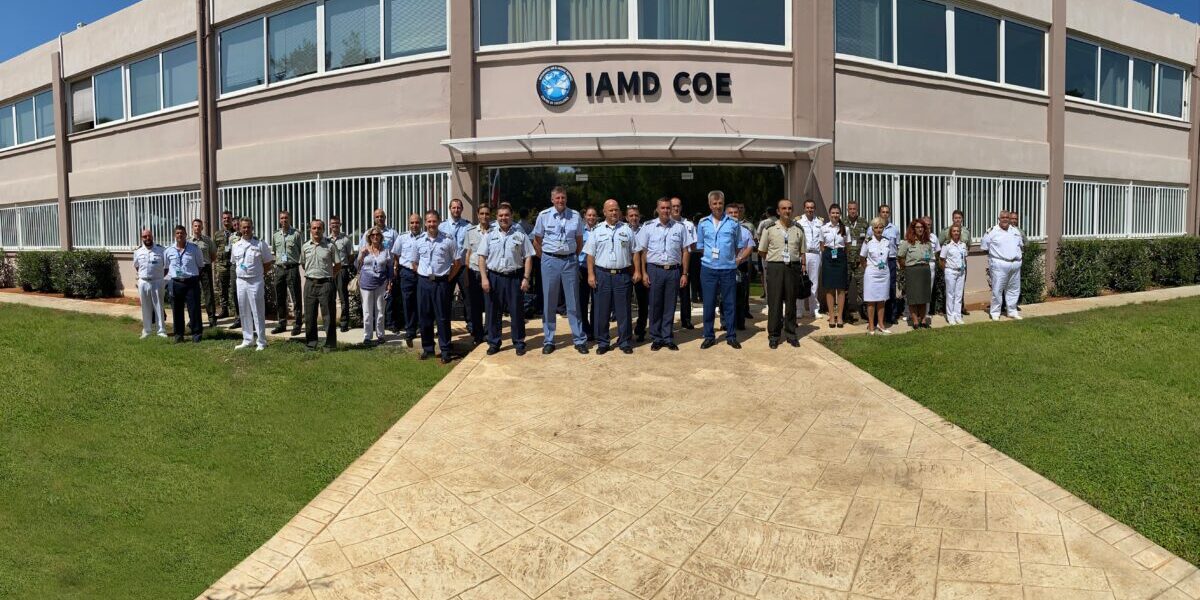 The first Steering Committee meeting of the Integrated Air and Missile Defence Centre of Excellence (IAMD COE),was held in 9-11 September 2020, in Chania Crete, at NMIOTC premises. It was chaired by Brigadier General Ioannis Vamvakos, Director of the Hellenic National Defence General Staff Directorate that is responsible for COEs.

The meeting brought together representatives of all the founding nations of IAMD COE – Greece as the Framework Nation and Bulgaria, Czech Republic, Romania and Turkey as Sponsoring Nations. Representatives of France, Netherlands, Republic of North Macedonia, Slovenia (via VTC), Spain (via VTC), ACT/SEE/AirC2 BMD (via VTC), ACT/CPD (via VTC), HQ AIRCOM, CC SBAMD and JAPCC, also took part as observers, effectively contributing to the deliberations and stating their support to the IAMD COE.The ACT/FOGO Champion, Brigadier General Philippe Boisgontier, attended the meeting as well, via VTC.

The next Steering Committee meeting, which is the decision making body that provides guidance to the Center, will take place in June 2021, according to the unanimous decision of the nations.